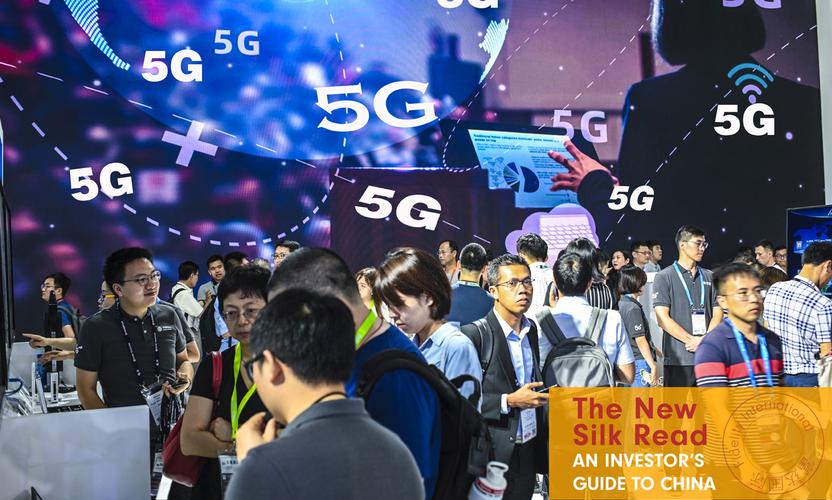 For decades, China’s policymakers have been setting - and dependably hitting - the single most important metric for China’s five-year economic plans: expanding gross domestic product. If a growth target looked difficult to achieve, the old playbook called for credit easing and infrastructure investment to make up the gap.

But that tradition could be set to change. Amid rising tensions with the US and in the wake of the Covid-19 pandemic, Chinese leaders have for the first time in decades skipped a hard five-year GDP target in high-level guidelines released this week, guidelines which will shape China’s economic policies through 2025. The omission is not completely out of the blue, though: Premier Li Keqiang delivered an annual government report in May without giving any GDP goal for this year.

Full details of the plan are expected to be announced in the coming weeks and months. But in any case, deprioritising GDP numbers will allow China to formulate long-term policies with greater consistency and a focus on the quality of growth (not just the quantity). Domestic consumption and technological development are set to dominate the government’s economic design, while the opening of financial markets will probably speed up over the next five years.

China’s resistance to the temptation of aggressive stimulus has surprised many analysts this year, especially when Western countries have unloaded their monetary and fiscal arsenals in an effort to stave off a prolonged crisis. In response to the mixed outlook for global growth, Chinese policymakers appear to be tolerating some amount of short-term pain to focus on long-term gain.

Long-term indeed: the new guidelines also include high level goals running through 2035, which state that GDP per capita should rise to a level in line with “moderately developed nations” in 15 years. While relatively vague, this suggests China’s per capita output should more than double or even triple, from about $10,000 last year

A key theme of the new five-year plan is the “dual circulation” strategy endorsed by President Xi Jinping this year. We think the domestic leg of the strategy (e.g. “internal circulation”) is its most important aspect. Policymakers will likely seek to boost homegrown consumption through measures like tax cuts and subsidies for education, healthcare and housing.

China’s reliance on exports is set to weaken further under dual circulation. It has been an important yet somewhat unfulfilled goal of the 13th five-year plan (running from 2016-2020) to rebalance the economy away from manufacturing toward services. In fact, the country’s own export outlook has brightened with the pandemic disrupting overseas supply, while demand held up in many Western countries amid their large-scale stimulus.

Tech and finance lead the way

Technology and innovation will take centre stage in the new plan, with the government rolling out more supportive measures for basic science development and research on key components like computer chips. The guidelines call for efforts to build a “strong science and technology nation” as well as a “leading innovative nation”. A sense of urgency has been brewing among Beijing policymakers over the last two years, as Washington steps up curbs on technology exports amid a trade war. We think another implication of this is that China may also adjust its education policies to increase the importance of basic science.

We expect the capital market to play an important role in fostering technology growth in China. Securities regulators are speeding up reform of listing rules for the Shanghai Star board and the Shenzhen ChiNext board, both of which are designed to nurture Chinese technology firms.

Attracting foreign capital can be viewed as part of the external leg of dual circulation. The onshore bond market has seen steady inflows this year as regulators ease restrictions for overseas investors, who seek to benefit from a widening yield spread of Chinese government bonds over US Treasuries. China’s “first in, first out” recovery from the pandemic has also helped boost the appeal of its onshore bonds.

We think more market liberalisation measures are on the way, and foreign capital will be encouraged to take part in a wider range of activities as both investors and dealmakers. Currently, Chinese government bonds have captured most of the inflow, but policymakers will seek to broaden the asset mix available to foreigners.

On the currency front, the People’s Bank of China may tentatively loosen controls over exchange rates and the country’s capital account, taking advantage of dollar weakness. If the time is seen as ripe for currency reform, trials could be conducted, for example within limited geographic areas such as a certain free-trade zones.