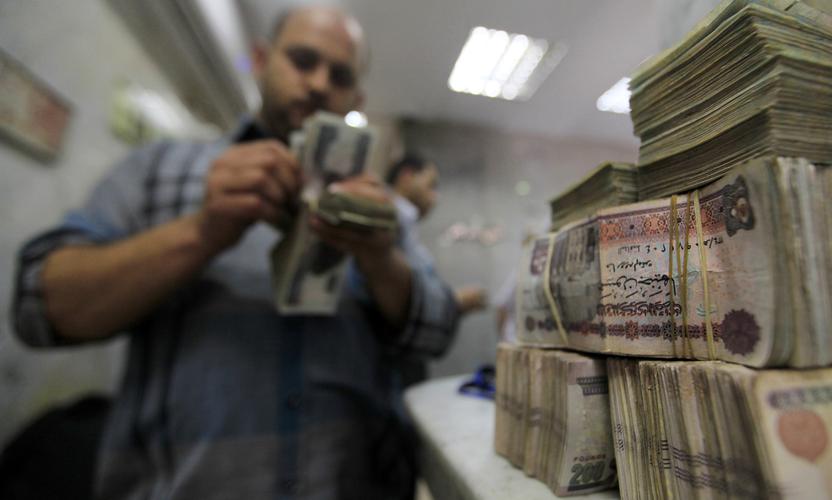 As monetary policies remain loose around the world, the hunt for yield is pushing investors to consider frontier markets that are earlier in the journey towards index inclusion. Such markets often require significant modernisation, but as they make progress towards meeting the criteria of respected regional or global indices, they gain credibility and, once they have joined, typically see foreign capital flood into local assets. This can - boost the returns of local assets, so it can pay for investors to be early.

One area our emerging markets (EM) fixed income team has been following closely is Egypt, which is seeking inclusion into the JPMorgan GBI-EM Index. Over the last year, the team has been tracking the country’s improving fundamentals: the economy has been recovering on the back of a comprehensive reform programme, supported by the International Monetary Fund, and has seen solid, sustainable growth due to improvements across tourism, manufacturing and gas production. Meanwhile, the current account deficit remains low relative to GDP, allowing the currency and foreign exchange reserves to remain stable.

In addition, Egypt’s inflation rate plunged to a four-year low of 8.7 per cent in July, down from more than 20 per cent in 2017 and 15 per cent in 2018. The moderated inflation gave the central bank headroom to reduce interest rates.

Against this backdrop, Egyptian bonds with a 15 per cent yield started looking very attractive and our credit analyst covering the country submitted a recommendation to buy the bonds on 20 August, two days before a scheduled central bank monetary policy committee meeting. Having previously spoken to some key local policymakers, his thinking was that rate cuts would be more aggressive than the market’s expectation of 100 basis points and that as the country took steps towards index inclusion, liquidity conditions would improve over time.

The portfolio managers in our EM team accepted the case to buy the bonds, but executing the order posed its own challenges. Local bonds in frontier markets often have thin liquidity and wide spreads. In this particular two-day period, trading conditions were especially tough because the market was pricing in 100 basis points of cuts and expecting prices to rally. Inventories were scarce relative to the high demand.

However, the trader on the team was able to work with local banks where she had strong relationships to source the bonds at good levels. Eventually the team split the purchase across two of the more liquid bonds. Then, on 22 August, the central bank cut rates by 150 basis points to 14.25 per cent, a more aggressive move than the market had expected but in line with the team’s analysis.

As Egypt moves further towards consideration for index inclusion, the team expects the country to attract even greater investor interest. We have already seen a host of other Middle Eastern countries move into major indices in the last 12 months. For instance, JPMorgan added Gulf Cooperation Council states Saudi Arabia, Qatar, UAE, Bahrain and Kuwait to its EM government bond indices this year. As a result, investor demand spiked, compressing GCC yield spreads.

As we have seen with the inclusion of China’s onshore bond market in several major bond indices, while the inflows from passive funds generally happen near the inclusion date, the bulk of market rallies tend to occur in the months and years ahead, as active managers anticipate the change.

Expectations for index inclusion will often wax and wane and sometimes end in disappointment. But it’s precisely in this uncertain run-up period that alpha can be uncovered by high-conviction investors.