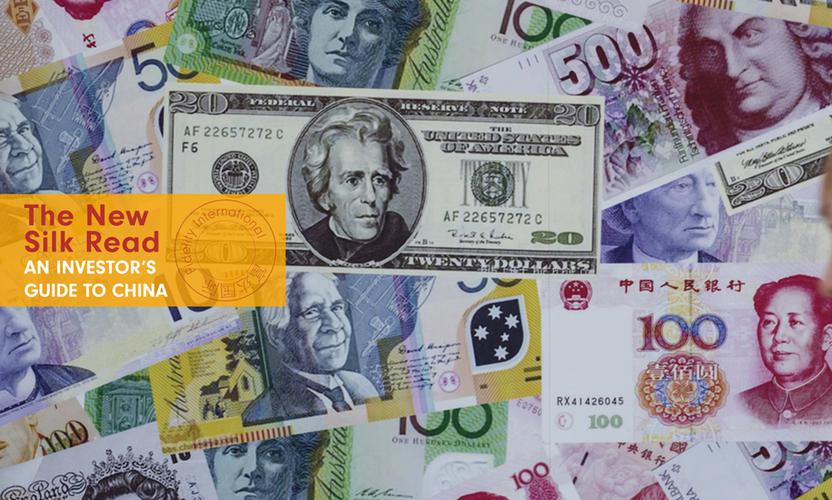 But what does “breaking seven” mean for the currency, or for China’s economy? Was it not a line in the sand for policymakers - one to be defended with hefty foreign exchange reserves - after all?

On Monday, China’s central bank issued a statement on its website about the development: “It should be noted that for the renminbi, ‘breaking seven’ is not like an age, where you pass it and cannot return. It’s not a dam, where once it breaks the water will flow out for thousands of miles. Seven is more like the water level in a reservoir, moving up when water is abundant and coming down in the dry season. It is normal to rise and fall.”

The painstaking messaging is part of a trend. Authorities have in recent months attempted to put paid to notions that the renminbi has invisible lines it cannot cross. In an interview in June, Yi Gang, the governor of the People’s Bank of China, said there was no specific level that was important for the renminbi. “There is obviously a link between the trade war and the movements of renminbi,” he told Bloomberg, adding that the currency responds to market mechanisms, and recent bouts of weakness were due to market forces.

We think it’s important to emphasise that the seven per US dollar level is meaningful for market psychology, but not for economic fundamentals. China has long been diversifying its exports away from the US to other major markets.

Since 2005, the yuan has been generally managed to float against a trade-weighted basket of currencies. While the US dollar dominated during this basket’s early days, over time the weightings of other currencies like the euro, pound, Canadian dollar and Australian dollar have grown, reflecting China’s widening exports market. We can see from this trade weighted index that some of the renminbi’s recent weakness against the dollar is at least partly due to broader dollar strength.

The renminbi as pressure valve? Not quite.

Trump’s pledge last week to introduce a 10 per cent tariff on the remaining $300 billion in goods that the US imports from China has again focused attention on China’s currency. Would China let the renminbi act as a pressure valve to mitigate the impact of US tariffs? We think this point is becoming increasingly moot. As the US comprises around 20 per cent of China’s exports, in broad terms a 5 per cent depreciation of the currency would be enough to offset a 25 per cent tariff, so it depends on where policymakers draw the starting line for that. In fact, the renminbi has already declined around 10 per cent versus the dollar since the trade wars started in March of 2018, so there may be limited need for further weakness even if more tariffs are enacted.

Policymakers are sending clearer signals to the market

China’s policymakers have done well to send clearer signals to the market, because psychology also plays a big role. Historically, stakeholders have seen the yuan’s strength as a proxy of the broader economy’s strength. This makes sense to some extent, as demand for China’s exports drives demand for the currency, all else being equal.

Policymakers have become more sophisticated in managing market psychology and delivering key messages. This wasn’t always the case. Back in August 2015, a surprise, one-off devaluation in the renminbi led to massive capital outflows and raised concerns about a currency freefall. The free fall never materialized, but the stability in the renminbi’s exchange rate was hard won. China spent around $1 trillion in foreign reserves defending the currency against pressure to depreciate further.

A freer renminbi is the way forward

It’s normal for currencies to move up and down. Not letting a currency move freely according to market conditions would only create more problems down the line, such as forcing one-off devaluations at inconvenient times. China’s managed, floating exchange rate system offers more flexibility than a pegged currency, but also dampens volatility compared to a purely floating regime. Meanwhile, because this is benchmarked to a basket of trading partners’ currencies, focusing the spotlight on the exchange rate with the dollar misses part of the story.

Looking ahead, market forces may continue to weigh on the renminbi, and we may see short-term volatility, but we expect the bigger picture outlook to remain broadly stable. Regulators want to balance managing market expectations and removing perceptions of implicit guarantees with containing volatility. Indeed, this cautious and gradual approach is a hallmark of China’s capital market liberalisation.