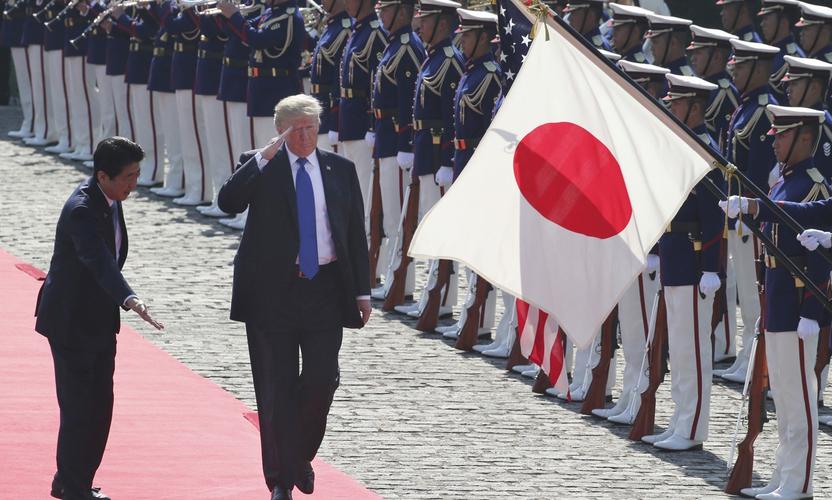 Japan’s economy in the 1990s was embroiled in a cycle of low growth, low inflation, and increasing levels of government debt. It was the beginning of a recession that would last years - known as the ‘lost decades’ - and exposed Japan as being a nation predisposed to building excess savings in both the household and corporate sectors. It sparked what would become an era of unconventional policy measures by Japanese monetary and fiscal authorities, all aimed at boosting aggregate demand at a national level.

Fast forward to 2020, and there are many parallels to be drawn with Japan 30 years ago and with how governments and central banks are attempting to stimulate their economies today. In recent years, the broad market consensus has likened Europe’s economic situation to that of Japan in the 90s, giving rise to the concept of the ‘Japanification’ of Europe. Increasingly, however, we are of the view that it is not Europe that is showing an apparent likeness to Japan. Rather, the profound impact of Covid-19 on the US economy (mass unemployment, business closures, etc.), has highlighted a distinct shift in behaviour in the US in recent years. We are seeing echoes of Japan’s ‘saving’ mentality in the US, despite it being a nation of enthusiastic consumers historically. Add in the copious amount of conventional and unconventional support from the Federal Reserve and the US government, and one has to wonder: is the US turning Japanese?

Certainly, everyone has their own interpretation of what ‘turning Japanese’ means for a nation. Ours is one where the US private sector, both households and corporates, emerges from the current crisis with a much higher propensity to save than ever before. Saving tends to rise during periods of uncertainty, such as after the financial crisis, because households and corporates are less confident about the future. The US personal savings rate has been on an upward trend in recent years and we expect this to continue as things ‘normalise’ post the Covid-19 crisis.

We have already started to see the impact of a higher savings rate on households and corporates. In early April, the headline general business conditions index (published by the NY Manufacturing Survey) reached its lowest ever level, a precursor of a rapid slowdown in capex and tech spending over the coming six months. This kind of forward guidance implies that there will be a need for corporates to run greater savings and cash buffers going forward, which will have a profound impact on the economy. If Japan’s situation throughout the 90s is anything to go by, and if the US truly becomes a nation of savers, we can expect a number of consequences:

As investors, it is difficult to be overly bullish on the future of the US economy given the current backdrop, including the distinct lack of inflation (to draw further on similarities with Japan). We see no signs of inflation picking up any time soon.

Yet, we think this environment will in fact be very supportive for high quality ‘safe’ bonds, particularly in light of recent announcements by monetary and fiscal authorities. The Fed’s ‘whatever it takes’ attitude and the US government unveiling the world’s largest fiscal package should indeed provide ample support for US businesses, notably those big enough to survive the impact of the virus. Hence, while we are wary of the increased amount of saving in the country and the economic uncertainty, we are cautiously optimistic about higher quality bonds in the US. With volatility likely to remain elevated, we see plenty of opportunities in the US investment grade market as a result of considerably cheaper valuations. Following their spike in March, US corporate spreads have widened to levels not seen in more than 10 years.

Indeed, several companies remain at risk of downgrade to high yield (becoming ‘fallen angels’) and the upcoming downgrade cycle is likely to be one of the largest on record. Looking over a longer time horizon, however, any names that withstand an issuer downgrade will gain a stronger competitive position post Covid-19, and enjoy better fundamentals, thus attracting demand and support from investors seeking high quality credit exposure.