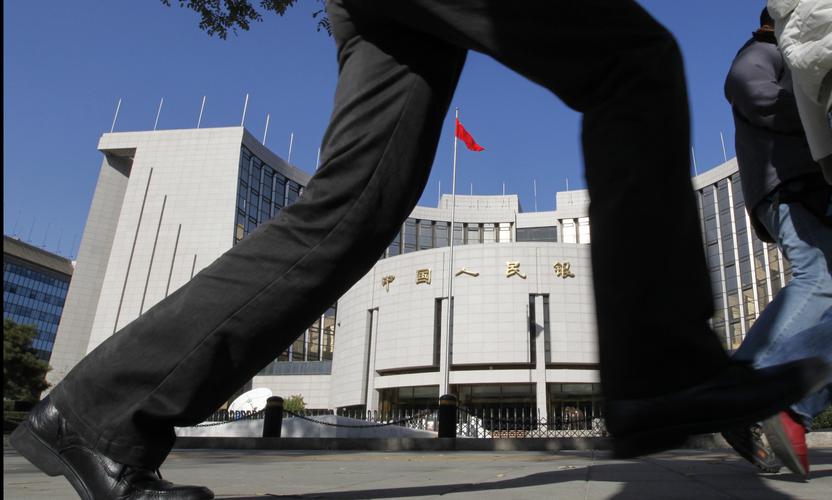 China’s emphasis on deleveraging has softened in recent months, partly in response to a continued growth slowdown in the second quarter but also a reflection of rising concerns over a trade war with the US. Since March, when Yi Gang took over as governor of the People’s Bank of China, the central bank has cut the reserve requirement ratio for commercial lenders twice, aiming to inject more capital into the banking system. In spite of these measures, credit flow to the economy remains weak and the liquidity shortage has caught many companies off guard, resulting in almost 30 onshore bond defaults so far this year, mostly by private companies.

In recent days, China’s central bank has announced further easing measures, including incentives that will further boost the liquidity of commercial banks, helping them to expand lending and increase investment in bonds issued by corporates and other entities. In addition, the State Council announced measures to boost growth, including tax cuts and infrastructure spending. Finally, new guidelines on the asset management industry and on wealth management products were less stringent than expected.

Views from the Fixed Income desk

We have been (passively) adding risk in Asia over the past few weeks and we have (actively) stepped this up in the past few days. An important China policy response came through last week, specifically around the new ‘asset management’ rules, along with other key recent announcements, which all point to an inflection point. In short, these measures all help improve onshore credit conditions, to mitigate what has been a mini credit crunch.

The market was oversold and because of the positive catalysts above, inflows are back and we expect more to come, given the strong pipeline of demand from both Asian and global investors.

Could this rally fade? Yes indeed, due to summer, supply and scepticism. Supply/demand dynamics drive our market. Also the onshore/offshore funding dynamics are critical for Chinese issuers these days.

This time I think the State Council’s purpose is to regain banks’ confidence in lending rather than an actual liquidity injection. In the medium term, due to slower growth, rates will more likely go lower. Together with a loosening in asset management rules announced recently, this should continue to support investment grade yield spreads, as higher quality assets will be in favour.

Superficially the market takes the developments as a risk on trade. However, the details didn’t say much about the exact amount of liquidity as a form of stimulus. This reflects the government’s preference for window guidance to regain banks’ confidence, rather than an actual big injection. China M2 money supply growth is at its lowest since well before the onset of the global financial crisis, which translates into very weak bank attitudes towards lending. This is why keeping prices stable is important, so that banks are willing to lend at a pace that supports growth.

Meanwhile, defaults should continue to happen among Chinese corporates. If you look back to the central government's comments over the past year, they were very explicit and consistent, highlighting that local governments should be responsible for managing their own debt loads. Therefore, I don't think the market should read too much into easing measures-- they shouldn’t be taken to mean the government is coming back again to rescue defaulting companies.

These policy developments are certainly positive. First of all they help to calm down pessimistic sentiment in China’s onshore and offshore credit markets. Effectively this suggests a slowing of the deleveraging campaign aimed at removing bottlenecks and blockages in the money transmission mechanism from banks to private sector companies.

That said, these recent policy developments also suggest that it’s not a U-turn from the previous tightening stance, as previous cycles have made the authorities well aware of the drawbacks of the debt funded growth model. One clear conservative indicator is that we still haven’t seen any sign of tone softening towards the property sector. Some details on the implementation of the recent policy statements still need to be clarified. The more muted reaction to this policy fine tuning in the onshore market compared with the offshore market suggests that onshore investors are not as convinced. And despite some recovery in sentiment, Chinese banks still largely remain on the sidelines.

Forthcoming monthly credit data for July and August will be closely watched by policy makers as it helps indicate whether money transmission is recovering. August credit data will be released in mid-September, and will probably be more meaningful than July’s figures because the easing measures were only announced late in the month. However, if the downturn continues, there is a chance at later this year that authorities could be compelled to ease further, perhaps even ordering banks to lend to the private sector and local government financing vehicles, if that’s what it takes to avoid a disruptive default cycle.