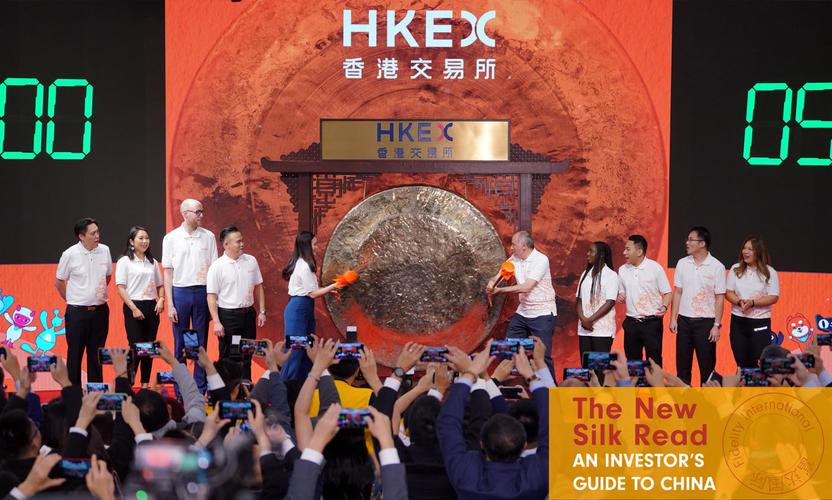 For a generation of Chinese tech entrepreneurs, ringing the opening bell on the Nasdaq or New York Stock Exchange was the ultimate sign of success. From the late 1990s and the dawn of China’s online economy, the country’s most innovative startups beat a path to US initial public offerings, attracted by richer valuations and a smoother listing process than they could usually find at home.

Nowadays, however, some of China’s leading tech and internet firms are opting to stay closer to home, either by relocating their primary listings away from the US or adding a secondary listing in Hong Kong or Shanghai exchanges.

Just like the heroes in the classical Chinese novel Journey to the West, the titans of China’s tech industry have reaped rewards from their sojourns in distant lands. But the case for staying closer to home is looking increasingly attractive.

We think more companies are likely to follow in the footsteps of e-commerce giant Alibaba Group, which brought the world’s second-biggest listing of 2019 to Hong Kong when it raised $13 billion in a secondary offering. Alibaba had bypassed Hong Kong in favour of New York for its blockbuster 2014 IPO, the world’s second biggest on record at $25 billion, but more recent regulatory changes in Hong Kong made the internet company reconsider. At the same time, US-listed Chinese firms such as China Biologic Products and Bitauto have announced plans to go private in a widening trend of delisting.

The epic migration of Chinese listings looks set to accelerate in the next few years, as market reforms in Hong Kong and Shanghai are lowering listing and financing hurdles for tech firms. And the gravitational pull has shifted: China’s economy today is 10 times bigger than it was in 1990s, while the rise of Asian capital markets provides global investors with access to great investment opportunities outside the US. Hong Kong offers the additional benefit of mutual market access between mainland China and the outside world - through a trading link known as the Stock Connect.

For Chinese firms in the US, rising scrutiny and falling valuations have combined to make overseas listings less attractive on a relative basis in recent years, while trade frictions between the two countries amplify their macro risks. Fraud allegations against Chinese companies such as Luckin Coffee have prompted US regulators to publicly warn against risks of investing in Chinese stocks. More recently, the administration of president Donald Trump has been pressuring some US government pension funds to pull out of indices that include Chinese shares, while proposed new legislation in Congress could lead to the delisting of foreign companies - predominantly Chinese ones - that don’t comply with US auditing regulations.

Against this backdrop, the general trend in recent years has been diminution in the quality and size of Chinese companies listing in the US. The earlier US IPOs of Chinese tech and internet firms were the mega listings - Alibaba, Baidu, Sina, Ctrip, just to name a few. More recent listings have tended to be smaller - and thus risk being less liquid and more volatile in trading, with less institutional ownership.

Meanwhile, Hong Kong and Shanghai have been moving to reform their listing rules, seizing the opportunity to try to lure some of the larger and better-known Chinese tech firms listed in America.  As listing conditions improve, private tech firms planning to go public also increasingly prefer to stay in greater China.

Companies and investors are taking another look, thanks to bold steps taken in Hong Kong, to allow unprofitable companies and those with dual-class share structures to go public, clearing roadblocks for many technology firms that previously could only head for the US.

It’s not just internet stocks being lured to Hong Kong. Healthcare IPOs have boomed in the city following the introduction of new rules in 2018, relaxing restrictions on pre-profit and even pre-revenue biotech companies seeking listings. Companies like Innovent Biologics and Cansino Biologics have also successfully raised capital in a biotech IPO frenzy. With new deals flourishing, the Hong Kong stock exchange has become the world’s No. 1 bourse by IPO value in both 2018 and last year. A growing stream of Chinese tech and healthcare listings in the city contrasts a steady decline of such deals in the US.

Simultaneously, an equity capital market boom is taking place in Shanghai, where regulators have launched a new venue known as the Star Board for tech start-ups, with relaxed profit requirements and trading curbs. The new board opened last year with a big bang, attracting zealous investors for an average debut gain of more than 120 per cent. While still at an early stage with only 104 companies listed, the Star Board has been buoyed by investors’ optimism for tech’s growth prospects, and shares trade at a median price-earnings ratio above 60 times.

Following the Star board’s fanfare, regulators are preparing to adopt an IPO registration system for Shenzhen’s ChiNext board, an older venue for Chinese tech stocks. If successful, the listing reform would bring a new wave of tech IPOs to Shenzhen.

A key challenge facing the relisting of many Chinese firms is their so-called VIE or variable-interest entity ownership structure, which was designed decades ago to bypass China’s ban on direct foreign ownership in sectors like technology and education. The structure allows overseas listed vehicles to maintain some control over profit flows and business operations in China through contractual arrangements.

Since Sina.com went public on Nasdaq in 2000 through the first such VIE listing, hundreds of Chinese tech firms have used the structure to sell shares in America. Hong Kong and mainland Chinese exchanges missed out on this initial wave of Chinese tech listing partly because of their low tolerance for VIE structures.

Unwinding VIEs can be slow and costly, but there are signs that listing rules may be easing. China is starting to allow some VIE listings on the Star board. Red chips - companies incorporated overseas and controlled by Chinese government entities - can now sell shares on the venue even if they have a VIE structure.

When a door closes, a window opens. We think the great journey to the West is coming to an end for most Chinese tech firms, whose homeward shift has most likely passed the point of no return. Backed by a vibrant economy, Chinese capital markets have grown tremendously over the last three decades, offering strong liquidity and a solid investor base for companies seeking to list. The returning tech industry leaders, in turn, will add to the diversity and depth of greater China’s markets, as well as their internationalization, giving investors a greater mix of options and channels by which they can tap China’s growth. 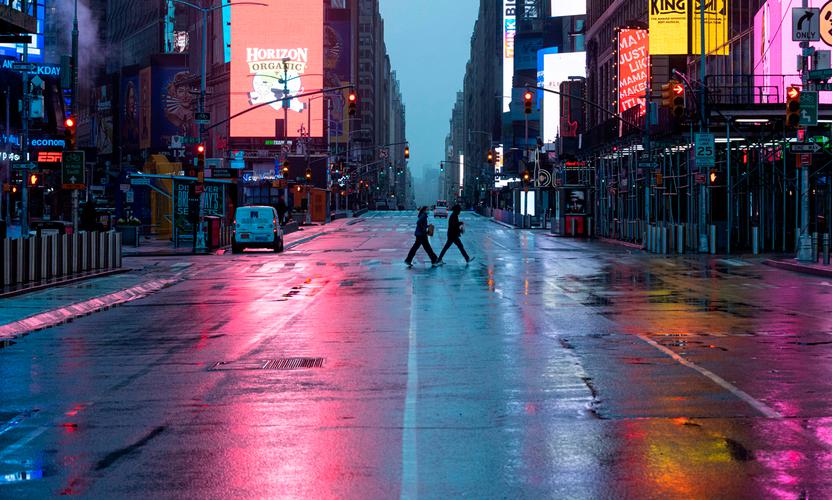 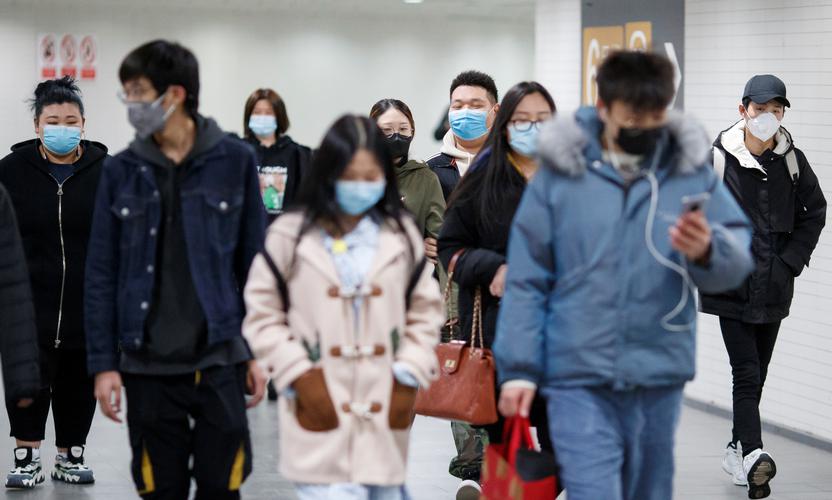 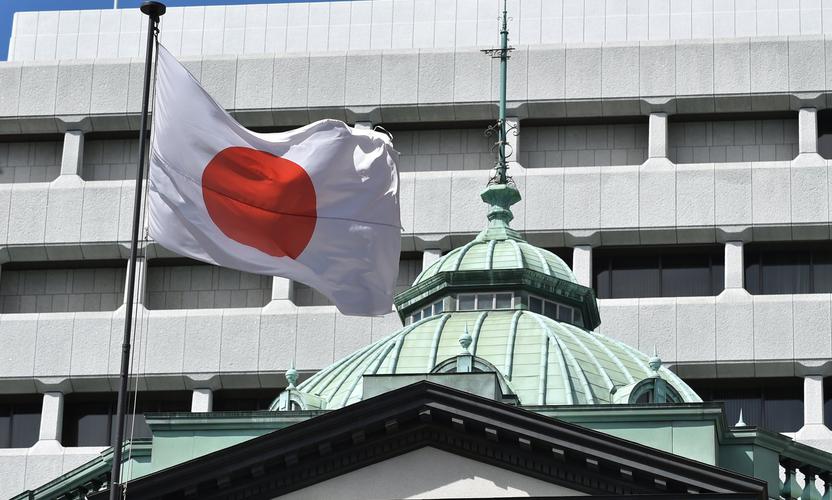