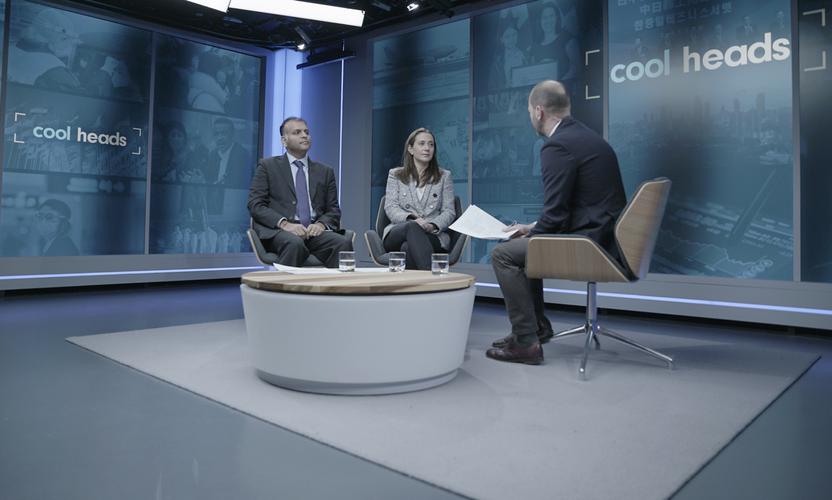 A new decade brings with it a new disease. The novel coronavirus has spread quickly from its origins in central China, infecting tens of thousands of people and triggering city-wide shutdowns and quarantine measures.

Markets initially sold off in response to the outbreak, with sectors such as airlines, tourism and commodities among the hardest hit when the Lunar New Year holiday ended. But the Chinese market has since partially rebounded thanks to swift, preemptive government action: a 10-basis point repo rate cut and an additional liquidity injection of 500 billion yuan ($71bn), on top of 1.2 trillion ($170bn) that the authorities made available on Monday.

Sectors such as online companies have actually benefited as more people stay at home. Smaller companies working on vaccines have seen their prices treble, despite the fact it can take six to 12 months to produce a viable product. Government bond prices, meanwhile, have risen in a perceived flight to safety and amid more accommodative monetary policy.

Onshore China investors remain more nervous than offshore, as they are feeling a more immediate impact, monitoring daily infection reports and coping with travel restrictions. Small and medium-sized companies are finding it easier to borrow from local banks - to keep paying staff and bills - thanks to government intervention, but we expect more targeted tax cuts and stimulus to follow.

It remains hard to assess the longer-term impact on China and the global economy. The most obvious comparison is with the SARS virus in 2003, but that has limitations. First, the number of infected people is far higher than during the SARS outbreak, while the mortality rate so far appears to be lower. Second, the SARS virus quickly made people feel unwell, prompting them to seek help. People with the coronavirus can often be asymptomatic for up to five days, allowing them to infect others unintentionally. Finally, SARS disappeared as soon as the weather improved, but it is too soon to tell if that will happen this time.

So far, global markets appear to believe new cases of infection will decline, and even that this outbreak will be shorter-lived than SARS thanks to government measures; though there will be an impact on Q1 GDP growth. However, it is possible that the spread is far wider than has been reported. Last year, around 160m Chinese travelled while it was closer to 20-30m prior to the SARS outbreak. Trade between China and Africa has also increased dramatically since SARS, meaning there could well be cases on that continent that have yet to be identified due to a lack of diagnostic kits.

While we believe there could be an impact on global earnings from lost business activity in China due to the virus, there has been no significant overreaction in global markets that would prompt a big change in our portfolios at this stage.