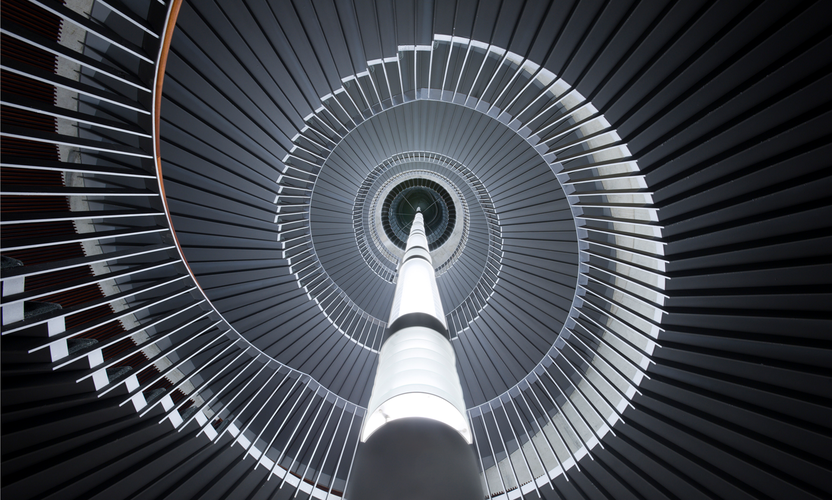 For over a decade, central banks have taken one of the main cards in investors’ pack off the table. A modest, dependable return on government bonds or highly rated credit used to be taken as a given, along with the idea that, when equities suffered, bonds would reliably profit and vice versa.

Instead, since 2009 banks and investors have got used to a different reality: every year they pumped a flood of liquidity made available by central banks into a variety of equity and real asset plays, chasing income wherever it could be found. It was possible to squeeze price, trading and relative value gains out of the bond and money markets, but, short of risking the farm, yields were at, near or below zero.

Those days are over. US two-year Treasury yields, long nailed below 1 per cent, and a year ago just 30 basis points, are at 4.5 per cent. Ten-year US paper has also topped 4 per cent for the first time since 2008. German equivalents, deep in negative nominal territory throughout last year, are back above 2 per cent.

Some big risks still remain, despite seemingly attractive valuations. Action on UK markets over the past month delivered a hefty discount on gilt yields, which has drawn buyers back in. But the affair around the mini-budget, culminating in the resignation of Liz Truss as prime minister, may just be the first sign of the cracks appearing in the global system. We are watching global liquidity carefully, particularly in US Treasury markets, and it is still unclear whether the far wider spreads on some pieces of the bond market account for the scale of the recession - and defaults - in front of us.

Nonetheless, the dynamics between equity and bond returns have shifted. Equity dividend plays had been one of the standard places to hide in the low-yield environment. But the impact of inflation, higher rates, and a probable hard landing for developed markets on earnings undermines that. With 10-year US Treasuries above 4 per cent and investment grade corporate bonds offering 6 per cent, investors can now buy yields akin to the dividends offered by big multinationals and without the same kind of risks - provided countries and companies don’t default.

For a long time, this has not been the case. The chart below shows how the advantage of even corporate, never mind government, bond yields over dividend yields has collapsed in the past decade - and how it has bounced in the past six months. In other words, there is now an alternative, and bonds are back.

Importantly, the scale of returns is spreading across other parts of the fixed income universe and in some places is even more marked. A glance at credit spreads suggests valuations are nearing turning points in emerging and higher yield markets due to the stronger dollar and China’s property sector problems, with the latter likely to benefit from further policy easing. Again, timing in these areas will be crucial - and there may well be a further shakeout to come - but headline coupons and yields are simply higher than they have been for some time.

Despite more tempting levels of yield, bonds remain under-owned relative to equities. The chart below shows the scale of the shift to equities since Lehman Brothers collapsed that could finally reverse. Before 2008, non-bank investors tended to hold less than a fifth of their portfolios overall in equities. Since 2009, the opposite has been the case, and in 2020 and 2021 that number was more like a quarter. The sharp sell-off in bond assets this year as central banks drove the adjustment in yields has only exacerbated that position. That should leave a lot of scope for investors to add to bond allocations from here and derive greater diversification benefits across portfolios.

It is still an extremely complicated world. Markets have been awaiting a Fed pivot on rates for months to no avail. Likewise, so much of the US economic data still outruns its competitors. Europe’s southern periphery also carries substantial risks of another sell-off, and contagion risk, as the European Central Bank tries to navigate the energy crisis while also reining in inflation. Eventually, however, consumer prices will begin to stabilise as demand weakens.

Other trends may be supportive. Higher rates and reduced M&A activity will eat into corporate bond supply going forward. The growing sustainable bond market provides other opportunities for governments to borrow at lower cost. The environment for potential returns is fundamentally changing. Bonds are back in town. 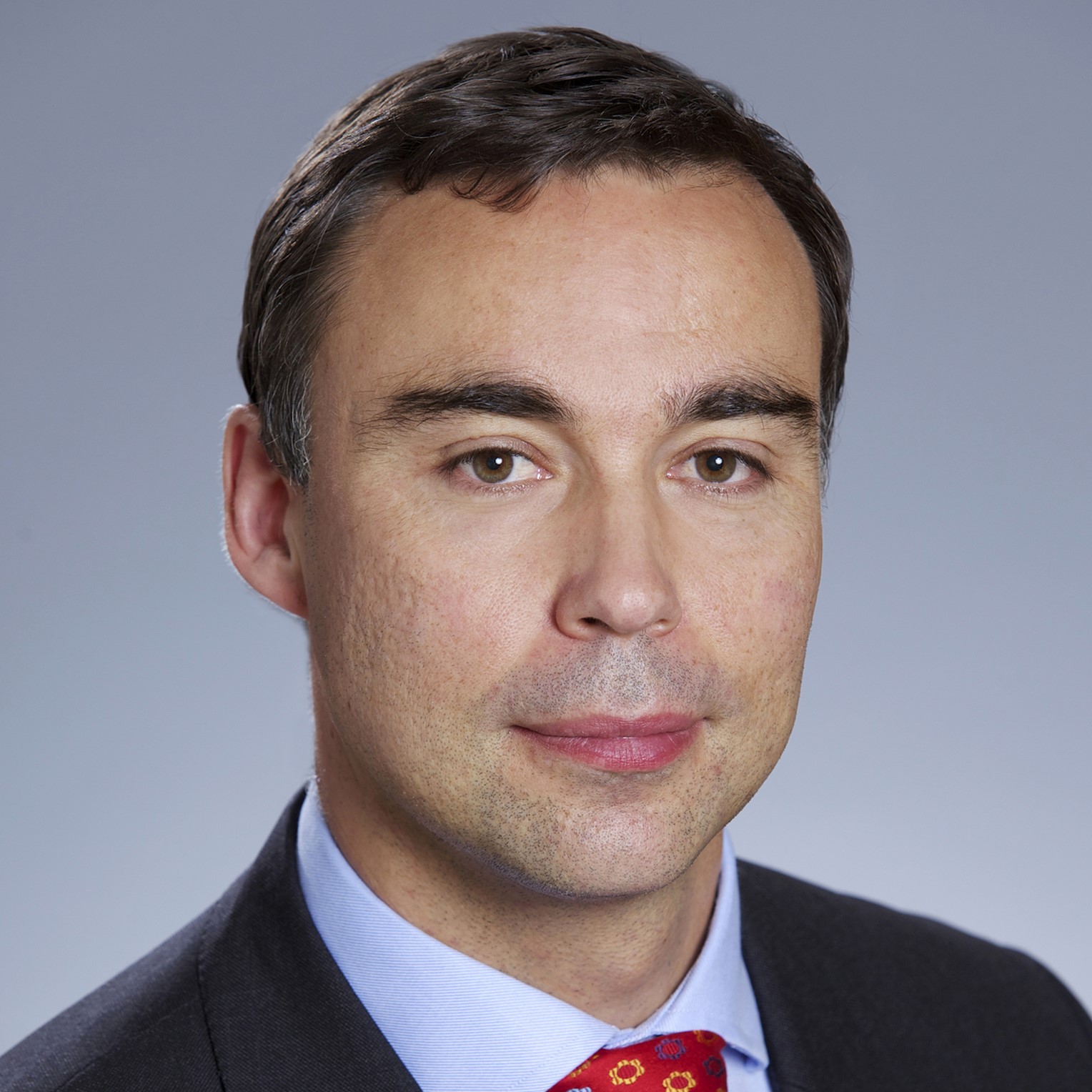