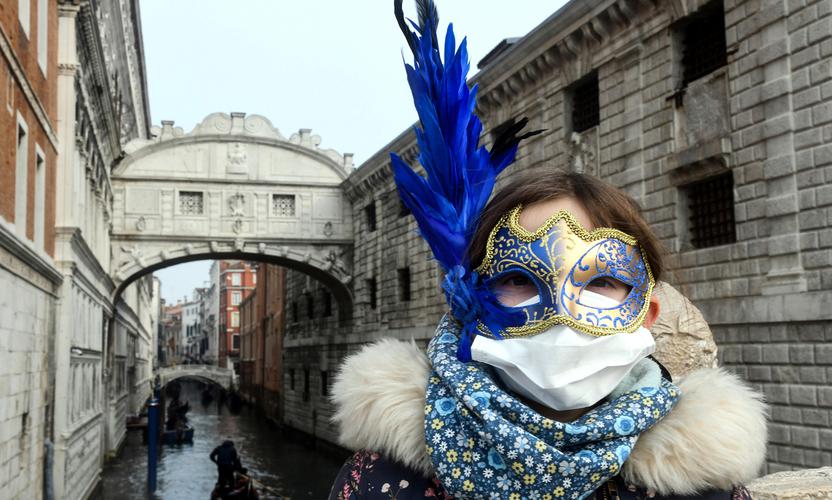 In credit markets, investors have moved from “buy everything, because ECB is buying too” towards “I need to sell, please call the ECB and see if they can take my bonds”. Only those assets perceived to be the safest, such as German/Dutch government bonds, have performed well, prompting questions as to whether European financial policymakers will respond as they have in China and elsewhere in order to avoid recession.

European fixed income investors are focused on Italy, both because of the scale of the outbreak there and because of the potential damage to an already fragile economy with high debt levels. Veneto and Lombardy, the first two regions affected, are home to many Italian exporters and together account for more than 30 per cent of Italian GDP, meaning there will be a hit to H1 2020 growth. If the situation escalates and Italian policy action is delayed or proves insufficient, the risk of an Italian government coalition collapse increases.

Italy is exposed to China via both manufacturing and tourism, and both sectors face decreased activity in 2020. Italian firms exposed to domestic discretionary demand could also suffer if their local supply chains are disrupted. Any slowdown could impact the ability of the banking system to reduce its non-performing loan stock, increasing the cost of risk in 2020 and affecting earnings.

In equity markets, shorter term investors had an elevated risk appetite just before share prices fell and net leverage on such trading had been high. This made the ensuing sell-off sharper than it might otherwise have been. Mutual fund trading flows have dropped off. Potential buyers are preferring to stay on the sidelines, curbing demand for some single name securities.

Further announcements about the spread of the virus in Europe will continue to weigh on markets. At these levels, markets appear to be pricing in that the virus will spread across Europe, though not yet to the US. US treasury yields have already tightened considerably in recent days as more cases have emerged across the world.

Investors expect central banks to come to the rescue. However, monetary policy is already loose. In Europe, a 10-20bps rate cut, or upsizing of the European Central Bank’s quantitative easing programme, is unlikely to boost market sentiment in the short term. If people are not going out and spending money because they are locked in their house, central banks are ineffective.

Instead, Europe needs fiscal stimulus. While this could take time to organise, the more widespread this outbreak gets, the more likely it is that European governments will spend, especially given recent encouragement to do so by ECB president Christine Lagarde.

Fiscal policy can be very effective, but it has to be proactive, timely and well implemented. The EU may loosen the fiscal rules for Italy, and provide emergency funding. It is difficult to estimate what impact fiscal measures might have on growth, but it is unlikely to have significant implications for inflation and rates. Looking more widely, any fiscal stimulus implemented by Asian countries might also help the European economy, if European governments are more reticent to spend.

In such an environment, investors need to be cautious and maintain a bias towards quality companies that can weather the storm and have alternative supply chain routes to call on. However, over the longer term, we expect that Europe - like China - will get the outbreak under control and follow Asia down the path of more aggressive fiscal stimulus. If that happens, we could see a sudden rush of opportunities emerge as deferred demand resurfaces. Progress of the virus and counter-measures over the next couple of weeks should give a lot more clarity. Markets are reacting to greater uncertainty as much as they are to greater economic damage.