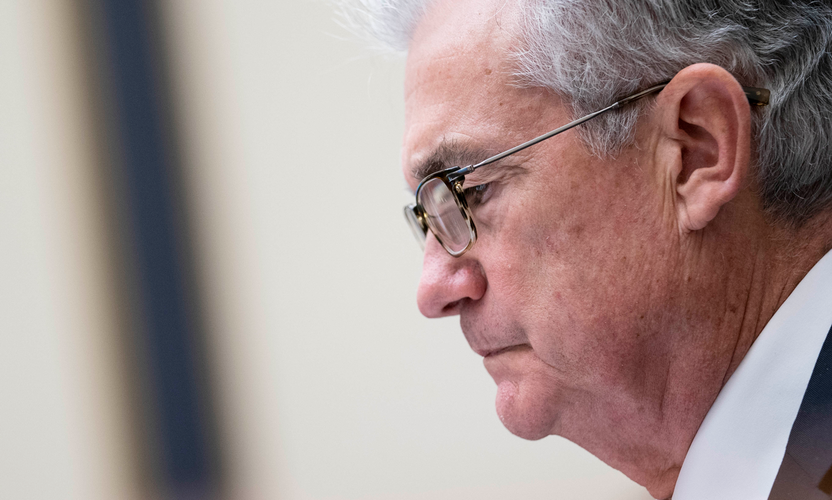 This month's Federal Reserve meeting was all about the tapering kick-off, which was widely anticipated by markets. The Federal Open Market Committee announced a $15bn-a-month tapering plan starting later this month but did not take a decision on the end date of quantitative easing. On inflation, the statement acknowledged its elevated nature but still characterised it as transitory.

The taper decision had been well telegraphed in the run-up to the meeting as the Fed joined other major developed market central banks, including the Bank of England and the Bank of Canada, in laying the ground for withdrawing policy accommodation deployed in response to the pandemic. Not committing to a specific taper timeline has given the Fed some flexibility in adjusting the pace of purchases in 2022, allowing for an accelerated reduction if inflation proves to be stickier than expected, although the adjustment can occur in either direction.

With the policy announcement meeting expectations, the focus now shifts to what this means for policy rates. At the Jackson Hole Summit in August, Fed Chair Jerome Powell explicitly acknowledged two different tests for tapering and rate hikes, breaking the link between the two. But as inflation has continuously surprised on the upside since then, the Fed's thinking must have shifted towards a higher likelihood of an earlier lift-off, potentially starting as soon as QE ends.

Powell - unsurprisingly - did not commit to any rate hiking timeline in the press conference, emphasising data dependency, the Fed's focus on risk management and the need for optionality to address a range of possible outcomes.

With inflation and labour market thresholds for tapering having been crossed, when it comes to raising interest rates the tolerance for progress in both areas under the Flexible Average Inflation Targeting framework remains uncertain. This leaves much room for interpretation, potentially allowing markets to run their own narratives until further clarification of the Fed's reaction function emerges.

While we believe inflation is likely to be stickier than expected throughout 2022, we also see global growth slowing more abruptly as we move into the winter months, partly driven by the China slowdown and by the continued extreme dislocations in energy markets.

The US economy is unlikely to escape these headwinds, with growth additionally set to be challenged by a sharp deceleration in US fiscal stimulus which should weigh on consumers over the next few months, although labour market progress should offset the drag to some extent. As the economy slows, the Fed will face an even harder trade-off. Ultimately, we believe the hiking trajectory is likely to be shallower than current market pricing, with growth challenges and the high debt burden acting as key constraints.

We remain long US dollar vs Euro. While Powell tried to decouple the end of tapering with the start of rate hikes, he didn’t go as far as European Central Bank President Christine Lagarde in explicitly pushing back on markets’ pricing of hikes in 2022.

Given our concerns about growth headwinds, we remain neutral on equities and duration for now, planning to re-engage with directional risk should volatility present the opportunity. Our view is that real rates are likely to stay in negative territory for the foreseeable future, the implicit objective of policymakers, and should continue providing support to risk assets in the medium term.