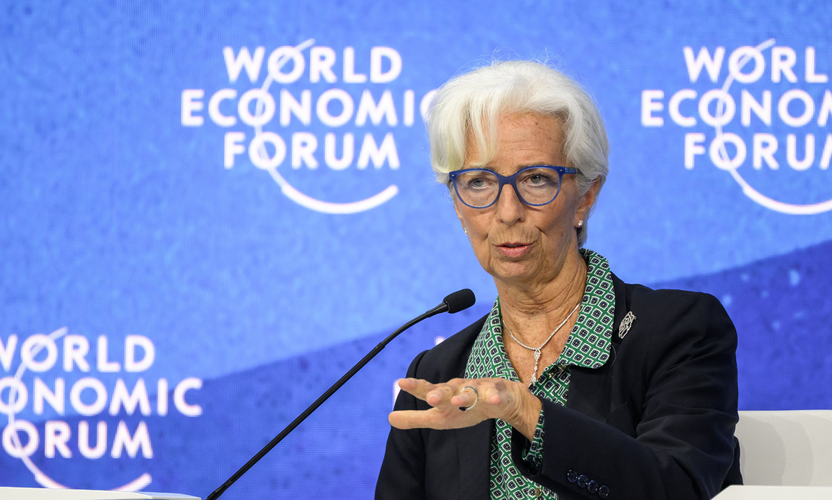 At its June meeting the ECB was expected to set the stage for monetary policy normalisation which it has delivered in a number of ways. The ECB announced that Asset Purchase Programme (APP) purchases will be concluded as of 1 July 2022. The statement also laid out the path for policy rates, starting with a 25bp hike in July, followed by another hike in September, with the size of that rate increase depending on the updated medium-term inflation outlook. The path after that is expected to be "gradual but sustained". The statement also reiterated strong commitment to adjusting Pandemic Emergency Purchase Programme (PEPP) reinvestments in the event of renewed market fragmentation but provided no detail on a potential spread management tool. The ECB also published a new set of projections, downgrading growth forecasts and upgrading inflation forecasts. Notably, the 2024 core inflation forecast now stands at 2.3%, above the headline forecast and target, leaving the door open to a 50bp hike in September.

Continued upward surprises in European inflation and evidence of its persistence, as well as the Federal Reserve's 'hostile' tightening path, are raising pressure on the ECB to frontload policy normalisation. While the risk of de-anchoring in longer-term inflation expectations does not seem high, rapid widening in policy differentials versus the Fed does present challenges for the ECB, with EURUSD re-pricing in the spotlight. But doing too much too soon would arguably be a riskier strategy for the ECB in light of a weakening growth backdrop as well as the risk of peripheral spread fragmentation. However, President Lagarde made it clear in the press conference that for the time being the ECB is more concerned about high inflation than growth downside or fragmentation risks, justifying the hawkish stance, but stands ready to prevent fragmentation via existing or new tools as required.

The headwinds related to the war in Ukraine, China's zero-Covid policy, and tightening in global financial conditions will continue weighing on the Eurozone’s growth, likely leading to a recession over the next few months. The timing and magnitude, however, largely depend on further developments in these three areas, as well as the fiscal policy response to the energy shock. We believe it will be difficult for the ECB to execute a rapid return of policy rates into positive territory given the growth and fragmentation constraints and the tightening path will be less steep and shorter than what is currently implied by market pricing. While a new spread management tool might help prevent spread fragmentation, it will not be a silver bullet as it will likely bring a new set of issues for the ECB, including moral hazard.

The near-term risks of high inflation, hawkish central banks, weakening consumer and industrial confidence, and the Covid lockdowns in China lead us to maintain our cautious view on risk assets. Through the Solutions and Multi Asset core TAA grid, we are positioned underweight equities and credit and recently moved to overweight government bonds from neutral, as a result. We believe there is a ceiling to how high real rates can go, meaning future tightening will likely be carried out by credit markets rather than rates markets. In Europe in particular, we maintain our underweight to equities, are neutral on core rates but see a tactical opportunity in being long EUR, especially vs GBP.